Sorry for the long drought folks. I got lots of e-mails asking, where I’ve been?? Just not much time to post. Need to get better.

Well, the Baltimore Orioles finished off their season this past Sunday. It ended just as bad as the last 12 years with a losing record, sole possession of last place and another late season collapse. They do have some promising young talent for next year, but we’ll see… Stay tuned.

Anyway, the last game of the season I did a caricature of 2 of the sports guys in town that do their radio show at the ballpark, Tom Davis and former O’s pitcher Dave Johnson. They are both great at what they do. I gave each one of them one of the caricatures and they signed one for me. They were both pleased. 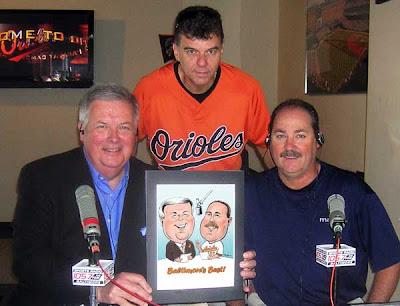 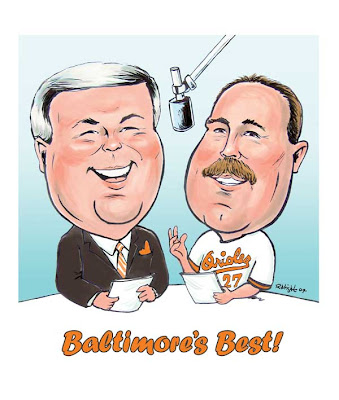 This is a caricature I did of Cal Ripken a couple of years ago. I was not pleased with it so I re-worked it. 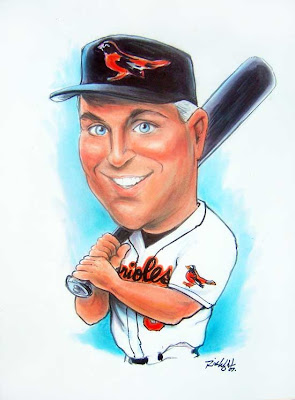 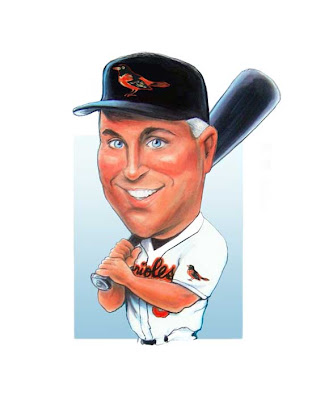